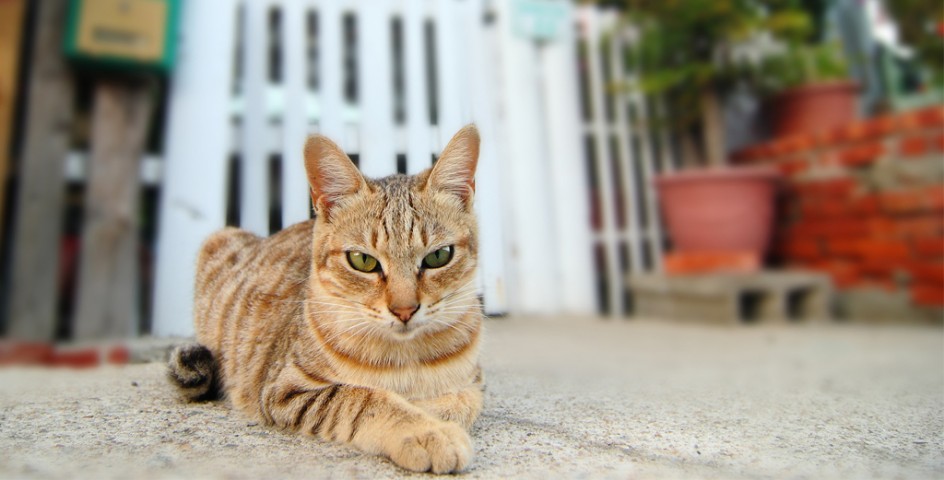 Pal, the cat’s meow, you’re it. The food and the belly rubs are tops – but c’mon, spare me the costumes will ya?!

Grammar nazis, group texts, close-talkers… everyone has their pet peeves! But so do our pets — their own unique “Pet-Pet Peeves.”

Animals come in a wide variety of shapes and sizes, and so do their peculiar habits and annoyances. Some animals are scared of balloons or bubbles, while for others, even a simple cabbage is enough to push them over the edge. Every pet has their story… what’s yours?

It’s National Pet Peeve Week, and all across social media, people are sharing what really bugs them — what grinds their gears, rubs them the wrong way, and makes their skin crawl.

If pets could talk, they might have a few choice words to say about things that their humans do (or don’t do) and about their surroundings. That’s why in celebration of National Pet Peeve Week, we want to know what your pet has to say about all of this. Share your stories and photos with us below or tag/share with us via social media with #KirinGieMe for your chance to win. And in while you’re at it, check out what a few other pet-lovers had to say about their companions’ quirks! 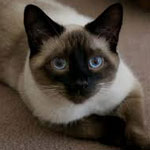 “I had a Siamese cat we named Riker (well…Hubby named him Riker from the Star Trek Next Generation series, but that’s my pet peeve). Riker stole our hearts from the moment he stepped paw in our home. He was loving, fun, talkative and made us laugh each and every day. I remember one time when he was just under a year old, I was eating peanut butter and of course he had to investigate. I didn’t think he would like the PB, but he wouldn’t give up his persistent mooching, so I let him sniff the jar. To my surprise he gagged. An audible and stomach-felt gag. I burst into laughter and with an indignant flick of his foot he turned tail and left the room. He never mooched peanut butter again.” — Sandie

“When getting dressed up for a Cowboys and Indians party we quickly discovered our Great Dane’s “Pet-Pet Peeve.” The Indian headdress (the kind with lots of feathers) sent our dog into panic mode, and she clambered as far away from the feathered hat as possible. She jumped over couches, crawled over people, and even began to bark at it. She very rarely barks, but those feathers set her off. Poor girl… no more headdress allowed in our house.” — Sebastian

“Like the princess she is, my lovely cat has a multitude of pet peeves! First, my furbaby has always been a proud sporter of the infamous “cat face” — the one most felines get when they catch a whiff of something 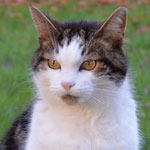 off-putting. It’s her version of the smolder. But I discovered a few years ago that she has a severe hatred for coconut in particular. I bought a tub of coconut oil and began using it in my hair and as a moisturizer. The first time I used it, my kitty walked into the bathroom to socialize like she always did, but when she jumped on the counter to rub against my hand, she made the most horrified and offended face I had ever seen. Without so much as an explanation, she turned her tail and stomped out of the bathroom and wouldn’t return until the coconutty smell had faded. To this day, even opening the jar of coconut oil is enough to send her to the opposite side of the house. Her other pet peeve? Floaties in her water. Heaven forbid a stray kitty hair land in her water while she’s drinking it — she’ll stare at it for hours, as though willing it to disappear.”  — Jennifer

Does your pet have a “Pet Peeve”?
Tell us all about it! The stranger the peeve, the more we want to hear about it!