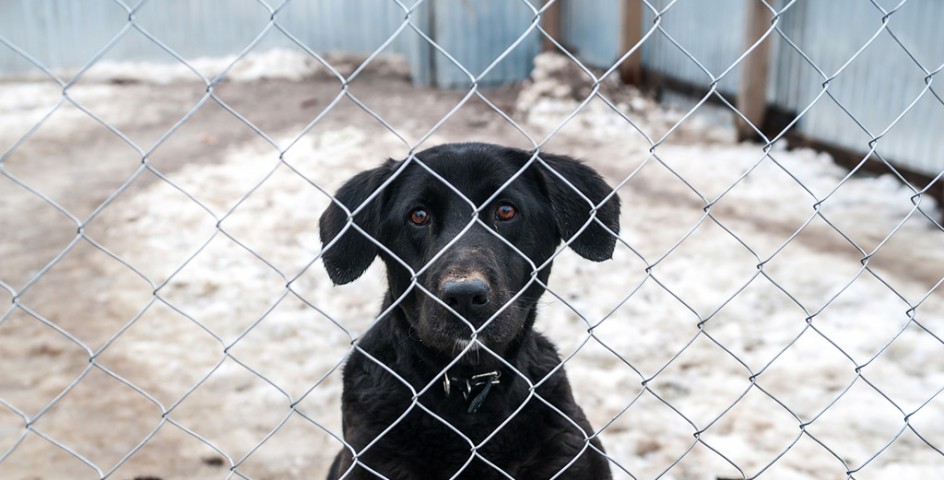 “Is it because I’m black that you pass me by? Am I not just as lovable, just as playful and just as in need of a family as the other canines? Don’t judge me because of the color of my fur. I’m a wonderful dog. Give me a chance to prove it – you won’t be sorry.” — handsome black dog

Even today in the 21st Century, the centuries-old superstition that black cats bring bad luck puts countless felines at risk of being euthanized, but did you know that this unfortunate stigma also affects dogs as well?

According to statistics, only 35 percent of dogs entering into a shelter will find a new home. While there are no hard-core numbers, adoption trends show that if a dog has a black coat its chances at adoption are even less — which means the chances of euthanasia go up. This unfortunate trend is so prevalent that it even has a name: Black Dog Syndrome (BDS).

But why are black dogs so often overlooked?

This may be in part because television and movies always paint the bad guy in black – remember those old campy westerns? This archetype is carried out even in animals on the modern film set, where “bad dogs” like Max in Man’s Best Friend and Fluffy in Harry Potter and the Sorcerer’s Stone are portrayed without a hint of color.

Black also doesn’t photograph as well, leaving many black dogs with a lackluster “first” impression on a shelter’s website, which is perpetuated when viewed in dimly lit kennels. Often, they are seen as “generic,” failing to capture potential adopters’ attention. But while these aesthetic preferences are never a good enough reason to leave a black dog homeless, the shelter community acknowledges the harsh reality that most potential pet parents adopt on looks alone rather than personality, which leaves many black-coated pups in the dark.

Last week was Adopt a Less Adoptable Pet Week, and while trends may show a preference for white and multicolored canines, we think black dogs are simply gorgeous just as they are!

I love Rottweilers. A fierce looking breed that is all gooey and mushy and full of love on the inside.

Max was a gorgeous, purebred Rottweiler who was with me since he was only 8 weeks old. He pass away this Feb. 1, 2017. I will never forget him. Now, I have a 2 year old Rottie mix, Cash, who’s been so easy to love and is eager to please. I’m his 3rd home. He comes from rough beginnings but fortunately that is all in the past now.

Our home includes 2 black cats, Onyx and Onkoku, who are now 10 years old. Fortunately they took well to our new family dog and vice a versa.

I suppose it’s my appreciation for the color black why this all came to be, not sure. It is, however, hard for me to understand why it is more difficult for animal shelters to find them forever homes which increases their chances of being euthanized.

All pets left behind deserve a chance to live regardless of color and age. Let’s find some positive reasons that favor black pets.

Why Black Dogs Are Perfect

In case you have never owned a black canine here are the top 5 reasons why you should consider adopting one today;

With the growing awareness of Black Dog Syndrome, advocates are promoting the need for adopters to see past the color of an animal’s fur and look to the heart of the canine. Often, adopters are unaware of their bias and simply need a friendly reminder of the beauty that black dogs possess.

Fred Levy, a 44 year-old photographer has taken his talent and used it to give our coal-colored canines a “leg-up” in the adoption world with his Black Dogs Project. After recruiting local dog owners via social media, Levy captures these beautiful animals in stunning detail – despite their inky color – making them the subjects of an incredible new book due out in the Autumn of 2015. Even more heart-warming is that the vast majority of Levy’s “models” are rescue pooches as well!

“This photo series started after a conversation about how black dogs have a harder time getting adopted than other dogs. I decided to start a photo series photographing black dogs on a black background in my studio.” –Fred Levy

Another organization that is taking the disadvantage of black dogs seriously is the Black Dog Rescue Project. With the motto “Spread the word… Save a life,” they’re doing just that through education and awareness of the global plight of dark-colored canines.

“I’ve always been one to root for the underdog. By raising awareness about Black Dog Syndrome, we can help the underdogs of the rescue dog world. Black Dog Rescue Project will help save the lives of black dogs in Utah by providing medical care and finding homes for dogs on “death row.” We will help all rescue dogs through education and awareness. We will make the world a better place for black dogs. We will do so, one dog, one owner, and one dollar at a time.” — BDRP

What the Experts Say

Many shelter employees are divided when it comes to the authenticity of the claim that black dogs are less adoptable, so we talked to a number of employees at the Arizona Humane Society Campus for Compassion to get their perspective. Though they couldn’t give any specific numbers, they noted that they often have an abundance of black dogs that are overlooked, primarily because many people are looking to adopt a pet that has a unique color pattern. They also felt that stigmas against black coated animals play an underlying part in this choice, as some adopters harbor the impression that black dogs are more aggressive, though in the employees’ experience this isn’t true.

On the opposite end  of the spectrum, a series of recent studies have suggested that while Black Dog Syndrome is touted across the media, it is little more than a myth in actuality. Rather, new evidence suggests that BDS is instead due to the simple prevalence of black breeds; there are more black dogs in shelters to begin with, and thus more are left behind or euthanized. In fact, of the thousands of dog breeds in existence, far more of them can be found in all black than in all white, simply due to genetics.

Behavioral experts have also pointed to the economic “Supply/Demand” concept as a possible source of the trend. When humans are given a multitude of options, such as in a shelter full of black dogs, they are less likely to make a choice at all, or to select the one white dog that stands out from the crowd because it becomes more valuable or “in demand.” In addition, these studies revealed that black dogs were passed over most often due to breed rather than color — often breeds that are larger, such as Rottweilers and Dobermans — giving rise to a new name: Big Black Dog Syndrome, or BBD.

The takeaway: whether BDS/BBD is pure coincidence or whether it is a real phenomenon, there are millions of pets that need homes regardless of color.

What You Can Do

Rescue and awareness programs are a step in the right direction, but black canines (and cats) everywhere still need your help!

Black is IN! 12 All-Black Dog Breeds that Rock the Trend 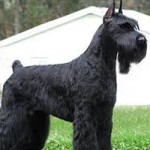 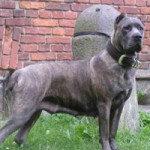 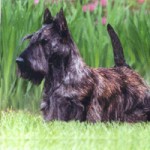 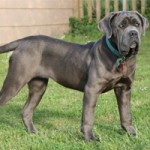 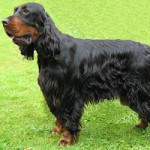 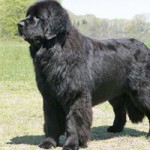 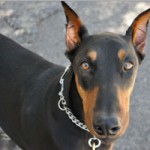 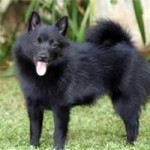 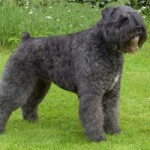 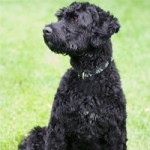 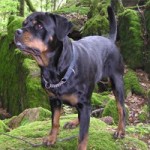 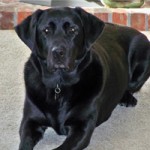 Can you share other benefits why black pets are perfect to adopt?