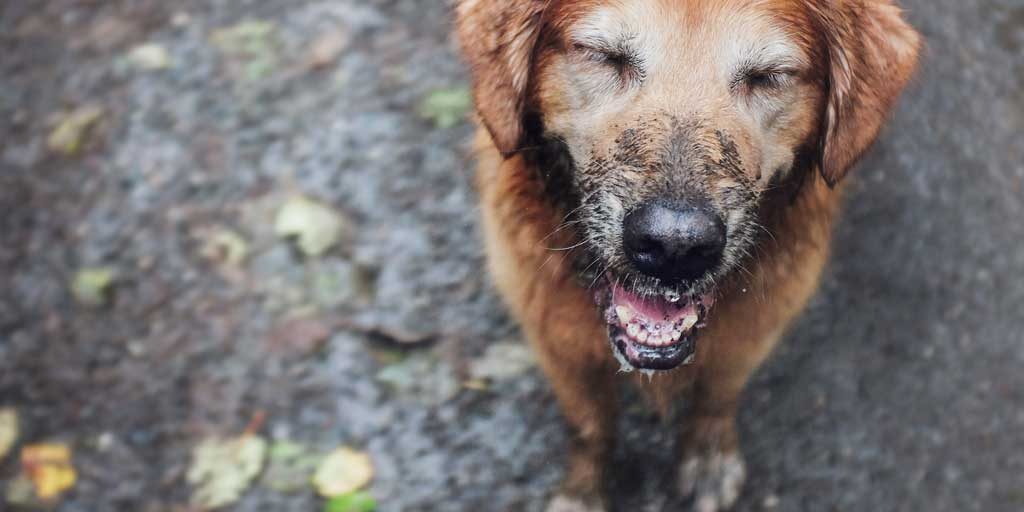 “The greatness of a nation and its moral progress can be judged by the way that its animals are treated.” ― Mahatma Gandhi

According to the ASPCA there are over 70 million abandoned cats in the US. They do not have a current count for the millions of abandoned dogs.

Folks at World Animal Awareness are on a mission to find out how many stray dogs there are in the US through the American Strays 2030 Project. Based on a preliminary count, they guesstimate there are 80 million stray dogs in the US. They’ve produced the video below to raise awareness and gain support in this gigantic endeavor.

I read on DoSomething.Org that homeless animals outnumber people 5 to 1 in the US.

The Smithsonian wrote an article titled Man’s Best Friend or The World’s Numbe-One Pest. In the article they indicate there are perhaps 600 million stray animals around the world. This hidden problem is being tackled by few but times are changing. 600milliondogs.org led by Alex Pacheco are using science to develop spay / neuter cookies to stop the exponential breeding among homeless pets.

Efforts to solve the problem are happening. Ultimately, it comes down to people being responsible pet owners. Failure to spay and neuter and abandoning pets are the worse anyone can do as it only aggravates the problem.

Other times the pets themselves wandered off and get lost becoming another statistic. The biggest problem comes from pet owners who do not sterilize their pets and these pets end up “accidentally” misplaced.

The 4th of July holiday is a time when many pets are reported missing. The sound of fireworks scare many cats and dogs to the point that they wander off in fear trying to escape the noise. Many never find their way back home.

What are animal shelters doing?…

According to the last Humane Society of the United States animal shelter intake report they estimate that 7.6 million animals entered shelters, and 2.7 million were euthanized. While the number of animals shelters take in is big, it really is only a drop in the bucket when considering the millions more out there nobody is doing anything about.

The reality is, there are far too many homeless animals in our country. The problem is far to big for any one organization to solve the problem humanely. It is up to pet owners to be responsible; otherwise, the problem is only going to get worse.

What will we do with the millions of strays?…

I suppose the government will eventually step in as it has happened in many other countries.

Did you hear what happened in Sochi, Russia just before the Winter Olympics? The government had to clean up the streets and getting rid of the strays in time for the Olympics. Strays are a big problem and the easiest way to solve it is through the mass destruction of stray animals. This of course got mass media attention. The solution caused public outrage. Fortunately, a rich billionaire stepped in to save the day.

The truth is, mass  destruction of the stray animal population takes place in many countries all the time. Just Google strays in Romania, Pakistan, Bulgaria, Bucharest and many others to learn about the horrific measures taken. Sadly, since a big event like the Olympics isn’t drawing attention there is no public outcry and there are no rich billionaires saving those animals.

If our moral progress is judged by how we treat our animals, the fact that we have in the US over 100 million homeless cats and dogs, well that’s just downright shameful.

Every pet owner must do something: